Insights from the team that builds dreams for a living. 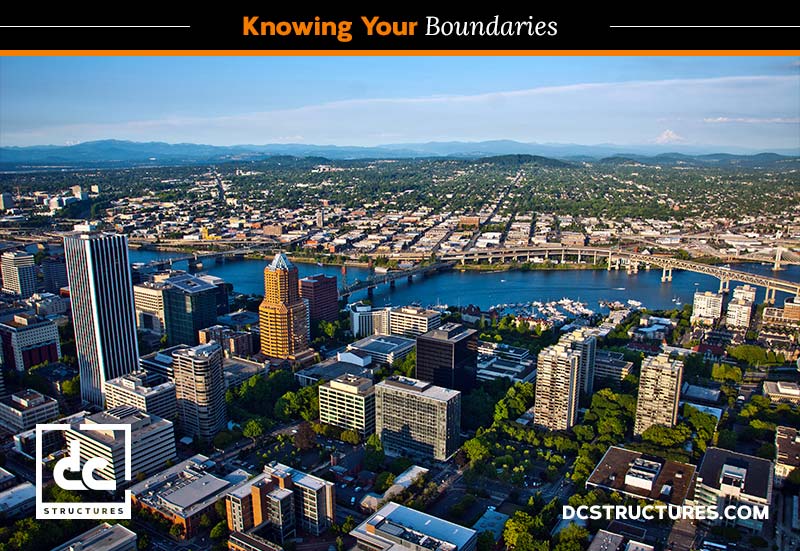 How Urban Growth Boundaries Can Affect Your Property

Now more than ever, more people are moving from both rural and urban areas—a trend that is slowly redefining urban growth boundaries everywhere. The allure of city living has dwindled over the past five years in exchange for a life in the suburbs. Similarly, those in rural areas who are financially able are moving closer […] 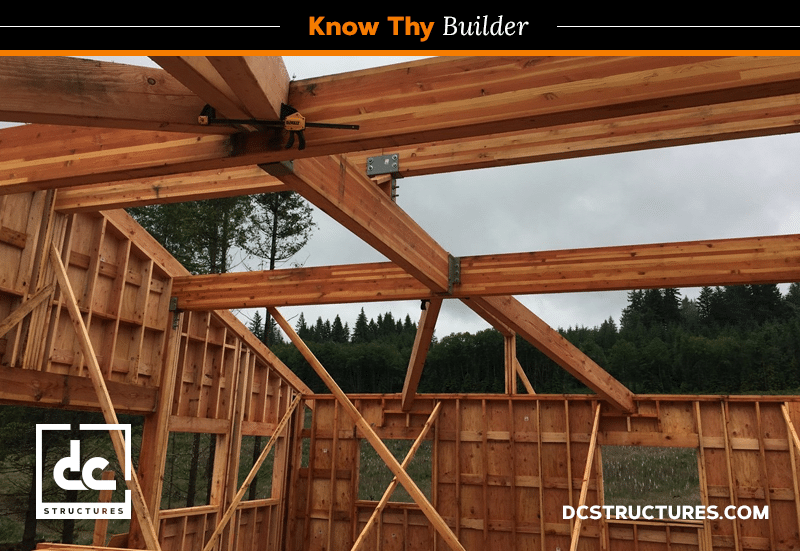 Barn raising was the go-to construction method during the 16th and 18th century in the United States. Community members from all around would converge on a farmer’s property to aid in post assembly. Specialists in joinery were outsourced and paid while community members worked unconditionally. This typically wasn’t an issue considering these were resource driven […] 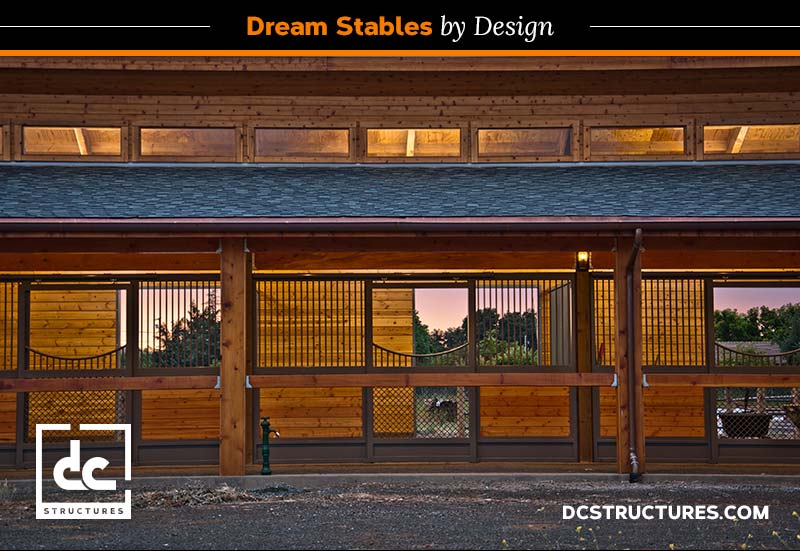 Mustangs brought over from Spain embody the West’s untamable nature. Hundreds of these equine animals once roamed the rolling hills and prairies through snow and rain. Their wild disposition has since traveled through their genealogy, into stables across the country. A horse would never step into a stable if they had their way. They naturally […] 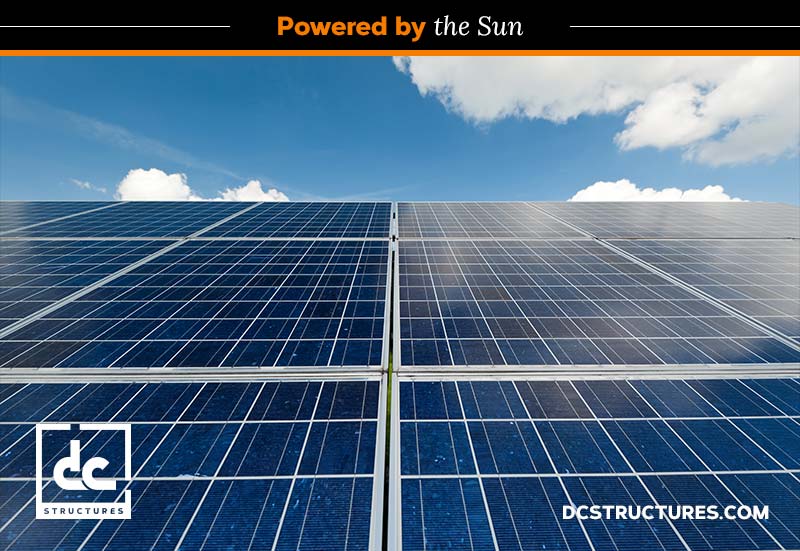 Planning for Solar Panels on Your Barn Home Kit

Solar is the fastest growing alternative energy source in the world—a trend most would have dismissed as a fluke 48 years ago. That’s because photovoltaic systems back in 1970 were wildly expensive, costing around $70 per kilowatt an hour. Today, you pay significantly less at just 12 cents an hour per kilowatt. The overall price […]