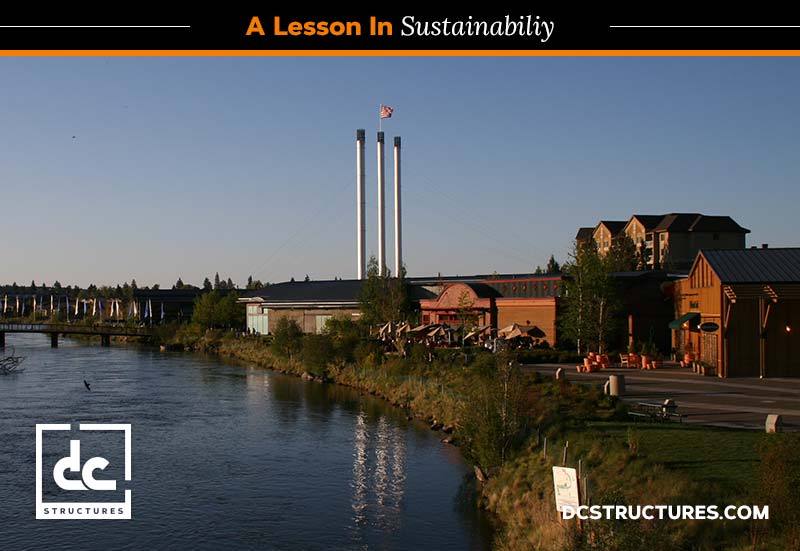 The Old Mill District in Bend, Oregon draws thousands of visitors a year from all around the world. Shops, art galleries, and music venues now occupy what was once home to the two largest sawmills in the world.

This mill confederate dominated Bend’s economy for 78 years. At one point, the companies were two of the largest pine sawmills in the world, operating around the clock with more than 2,000 workers producing 500 million board feet of lumber a year.

Bend’s population leaped from 536 in 1910 to 5,414 in 1920. By 1930 the city’s population was 8,821. Twenty years of heavy logging created massive deficits in the surrounding forests. Up to 200,000 acres were cut down indiscriminately. The Bend Chamber of Commerce addressed this issue with the mills, but these warnings fell on deaf ears, eventually leading to official closures in 1983.

Balanced harvesting practices have drastically altered timber framing. Deforestation nearly destroyed the concept. Old growth in Northwestern coniferous forests are iconic natural attractions. Enjoying the great outdoors is something every builder, designer and sales associate values here at DC Builders. You don’t need to be from the Northwest to understand this. That’s why we provide kits that emulate these ideals, along with sustainable practices.

The Deschutes cabin was named for the very river which the Old Mill District sits on. It emblematically represents the balance between progress and sustainability because respect is an inherent virtue above all else. The 776 sq. ft. floor plan gives you an opportunity to haul more manageable pre-engineered components anywhere a 4×4 can go. 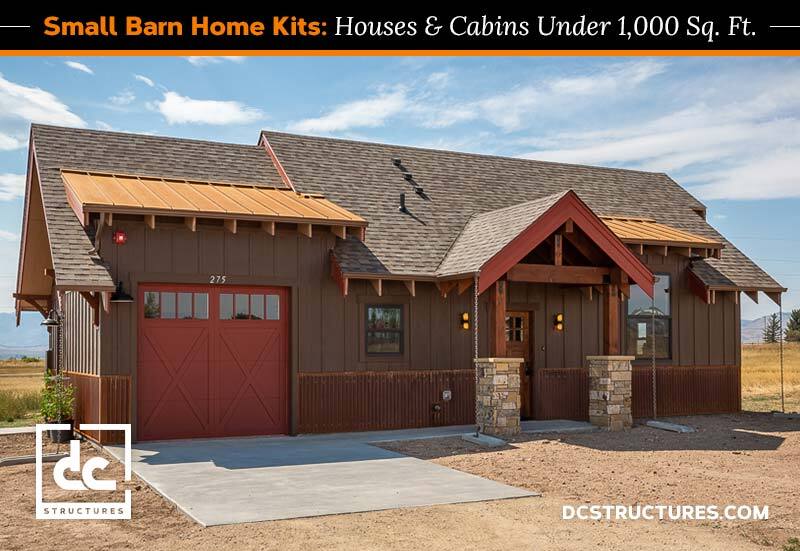 Not everyone dreams of living in a mansion. In fact, a growing number of Americans are… 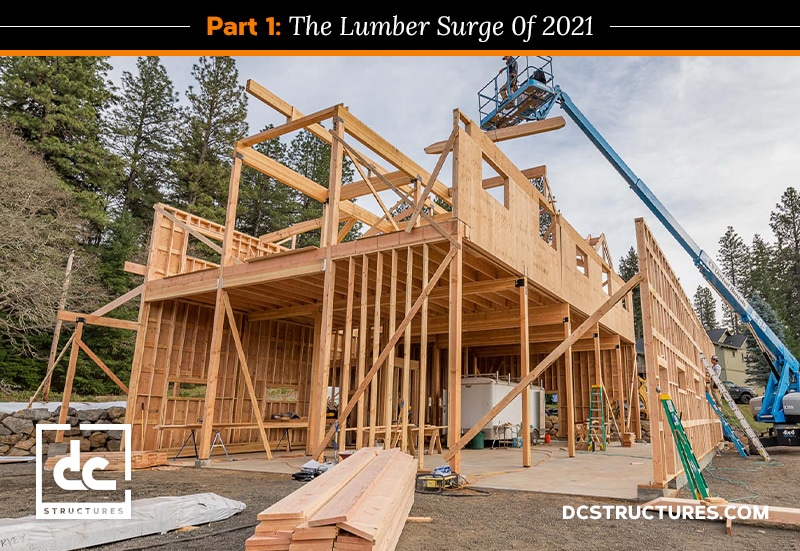 Part I: The Lumber Surge Explained & What This Means for DC Structures 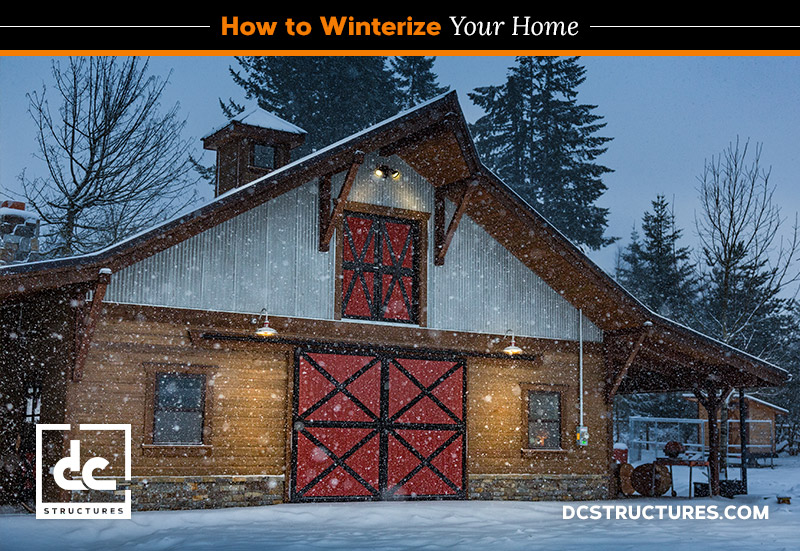 How to Winterize Your Home

Heating your home can be expensive, especially during the wintertime. While natural gas is the cheapest…